Meters for cold and hot water

The G. GIOANOLA deals with the measurement of water for seventy years. The debut took place in 1946 with the calibration and repair of water meters used in the local water network. The know-how gained in carrying out this activity, the considerable technical skills developed over those years and the strong entrepreneurial spirit that animated the company led, in January 1958, to the production of the first water meters and in a short time, to reach a first-rate production.

So it was that, with the need to expand, the company moved from the first production plant to the plant completed in 1964 and the steady growth of production and quality levels, allowed G. GIOANOLA to quickly establish its measuring instruments first on the national market, and later throughout the world in a great many countries.

In 1990 a second plant was opened alongside the first, and in 1995 the Internal Testing Laboratory became operational, equipped with test benches approved by the Ministry of Industry for the EEC Primary Verification.

In 1998, forty years after the first water meter was built, G. GIOANOLA reached a goal of primary importance, thanks to the global involvement of all company resources: the certification of the Quality System according to UNI EN ISO 9002 for water meters production, and immediately after, the implementation of the Quality System to include the design. Just a year later the first certification, the G. GIOANOLA obtained the UNI EN ISO 9001.

The company, whose production plant covers an area of about 15,000 square meters, of which 3,000 are covered, performs internal machining, assembling and final testing, and increases from year to year the production lines, using automatic assembly machines, laser engraving for the marking of products, labeling of the finished product with codes, among which barcode EAN-13.

The test laboratory is equipped with benches for both pressure tightness test, and for metrological test (electronic and manually operated laboratory benches ) to carry out the Primary Verification for EC marking (MID), while the test of accelerated wear on meters, that are necessary to develop new products and to perform tests to obtain EC (MID) approvals of model, is made using a particular bench simulating extreme working conditions of meters, as prescribed by the Guidelines of reference for the production of water meters.

The products are in compliance with D.M n. 174 of 06/04/2004, which requires the suitability of the meter components in contact with water to human consumption use, and for the controlling authorities and for the end is available the declaration of conformity to the relevant Directives, as required by Directive 2004/22/EC "MID".

In recent years, G. GIOANOLA introduced in its range water meters and complete solutions for metering in water and heat applications for both residential use, i.e. buildings with centralized heating, and commercial and industrial use in accordance with the latest European regulations, technical standards and communication protocols.

1958 | Production of the first water meters

1990 | Second production plant is made 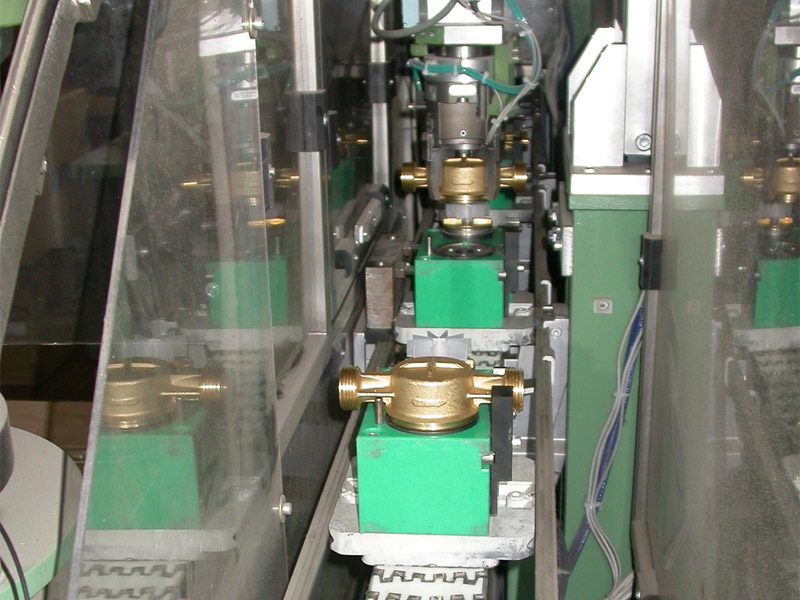 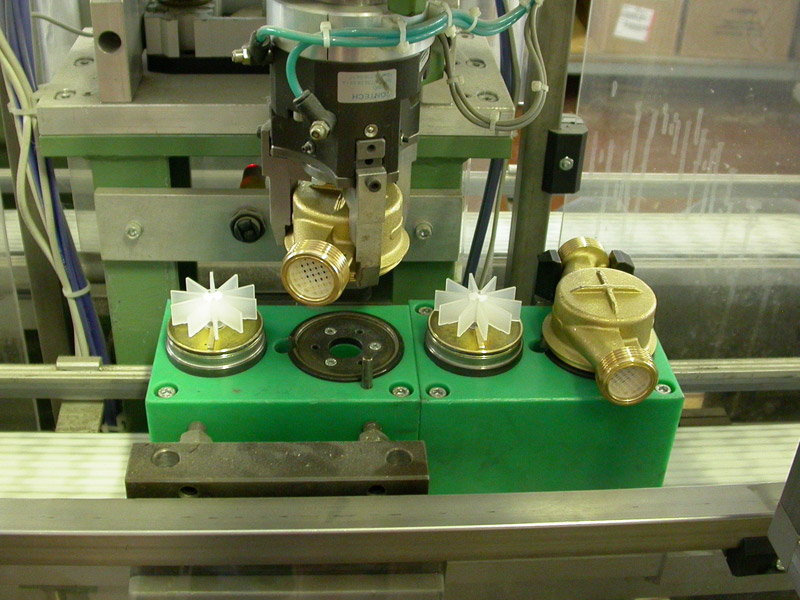 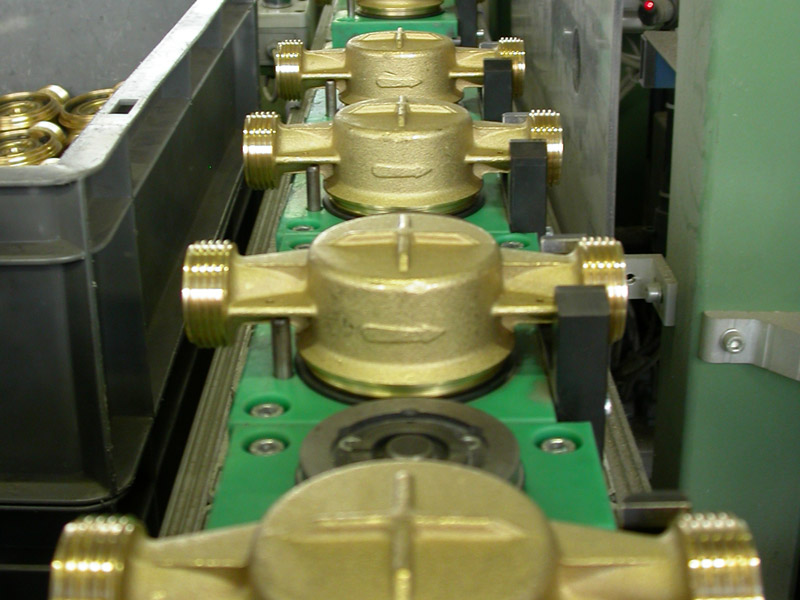 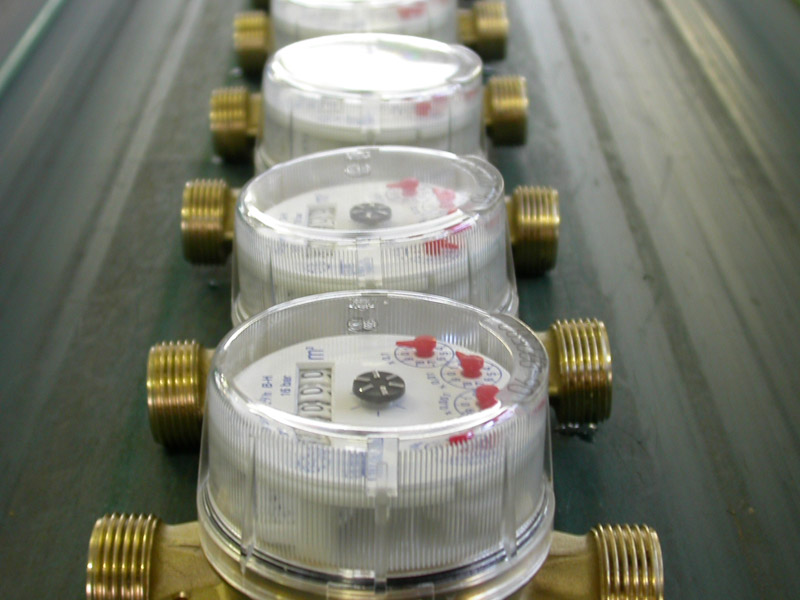 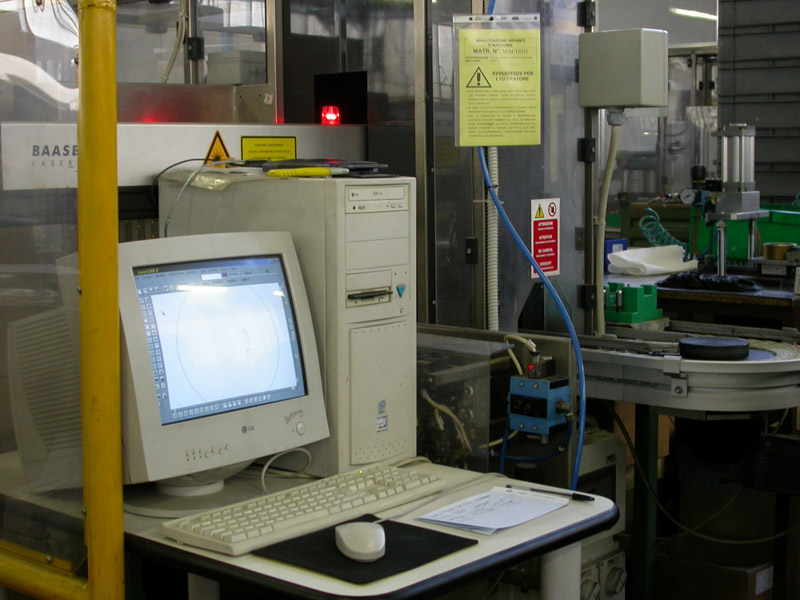 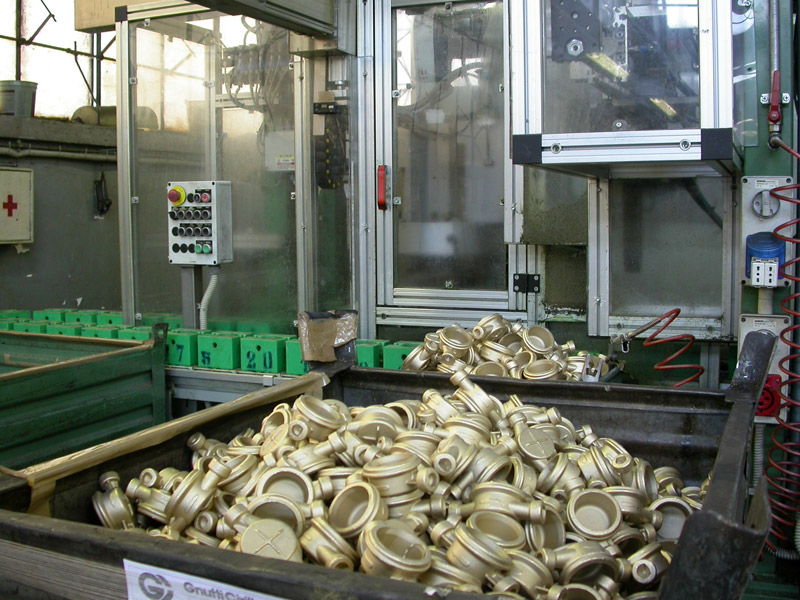 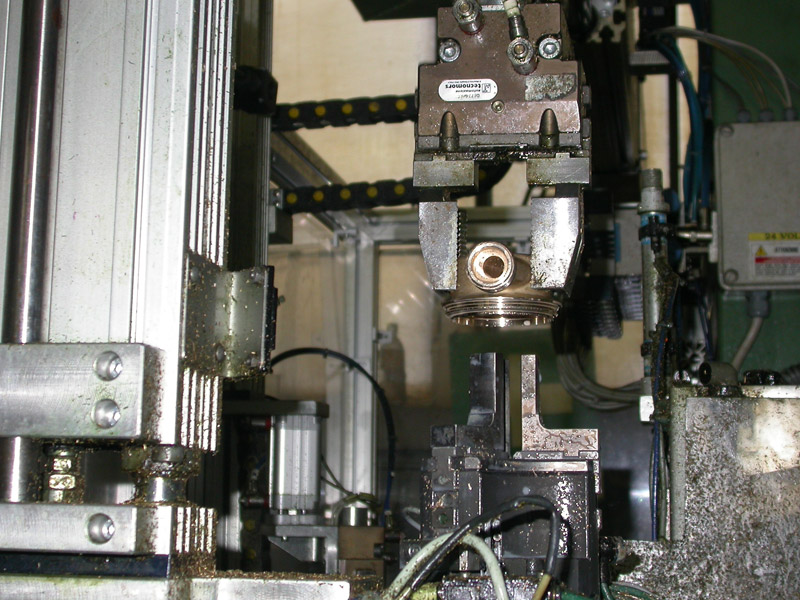 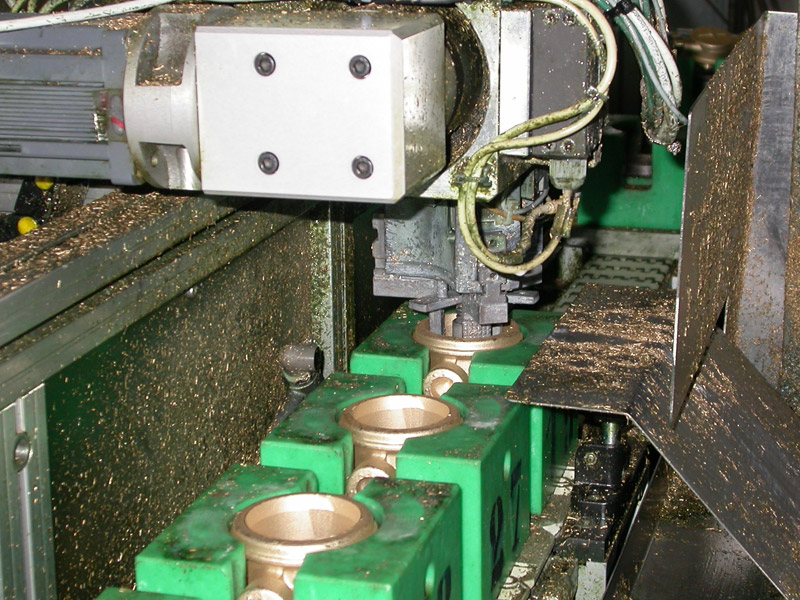 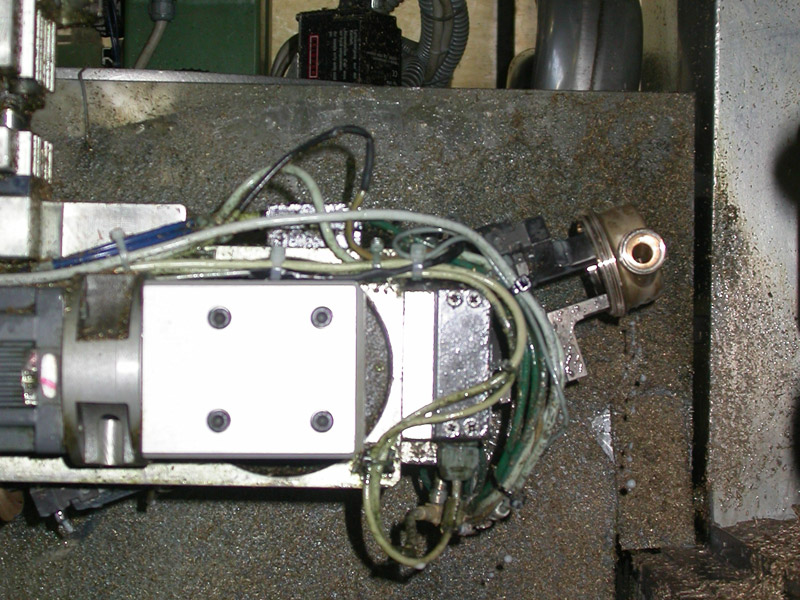 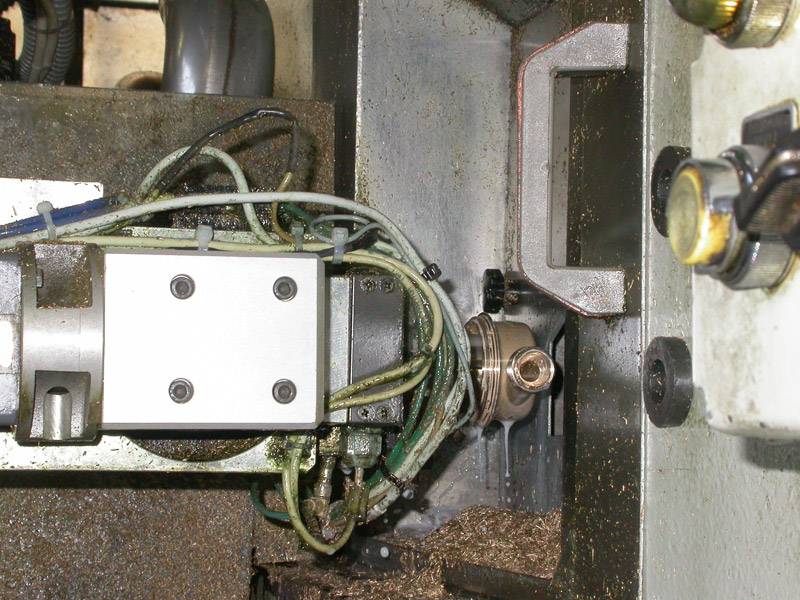 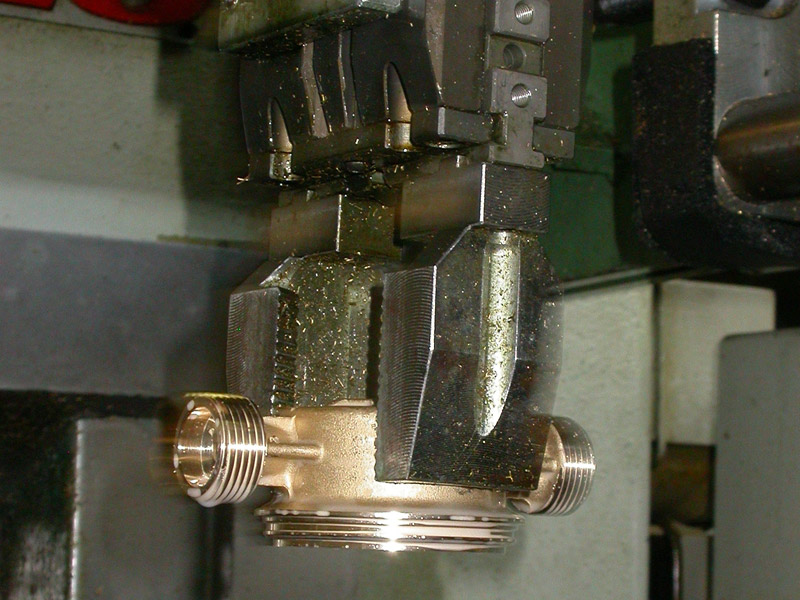 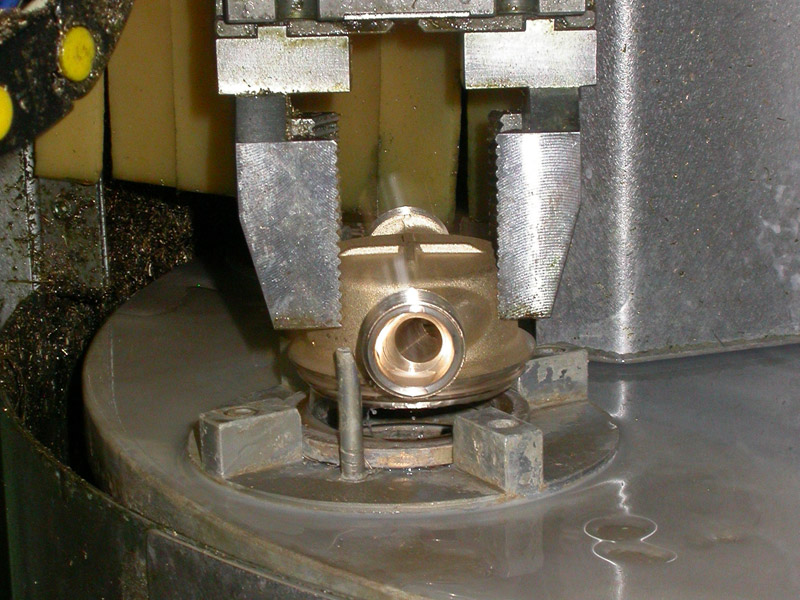 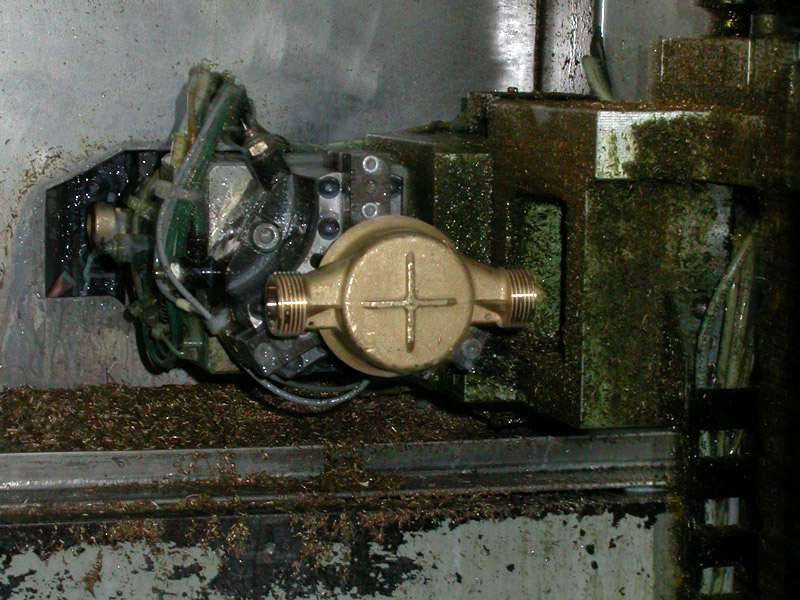 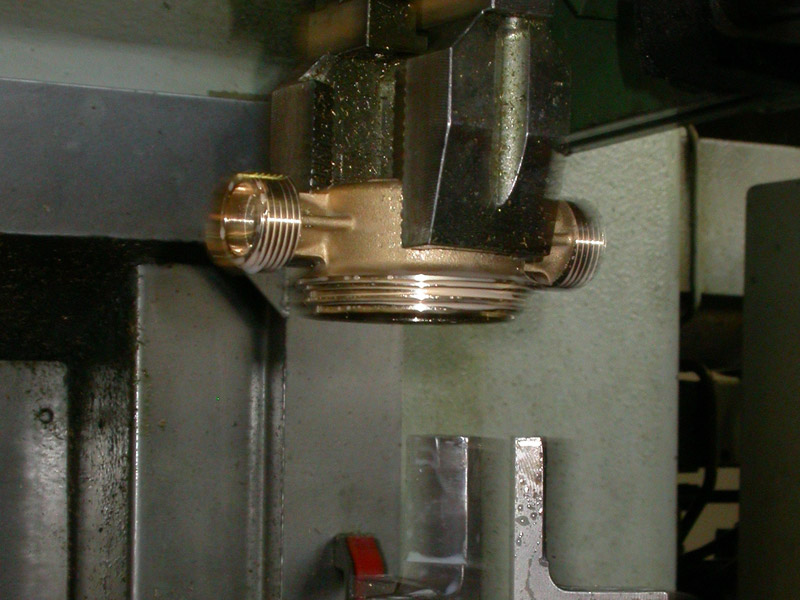 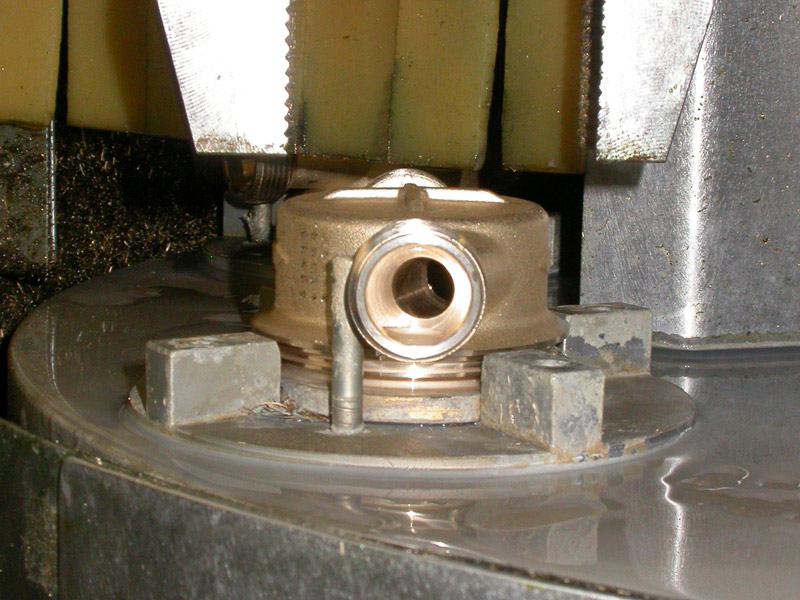 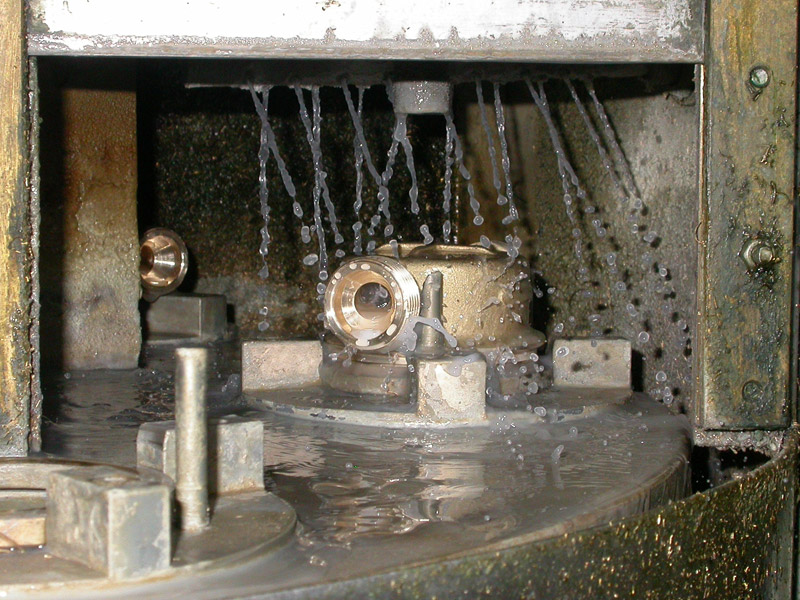 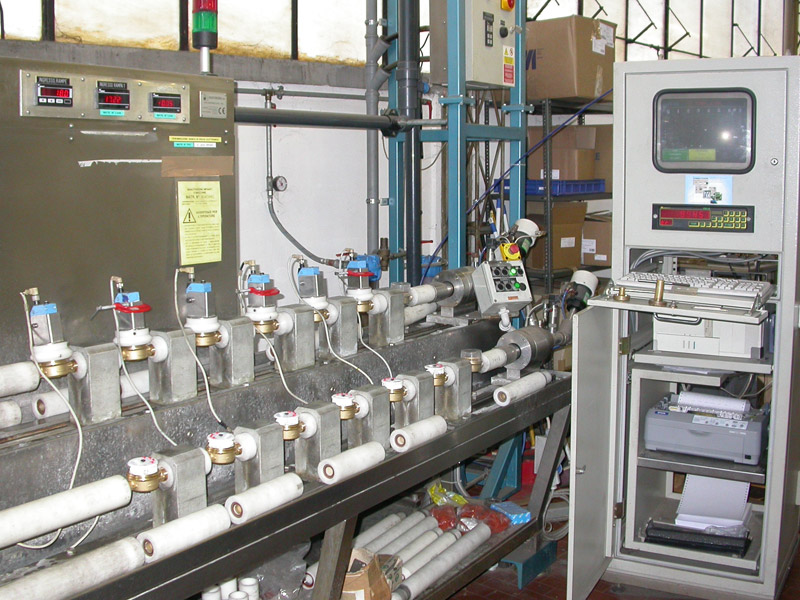 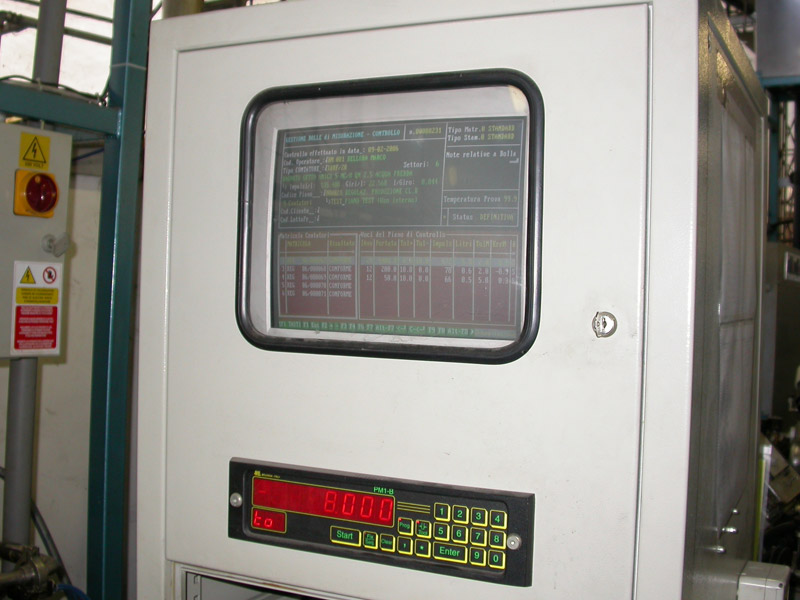 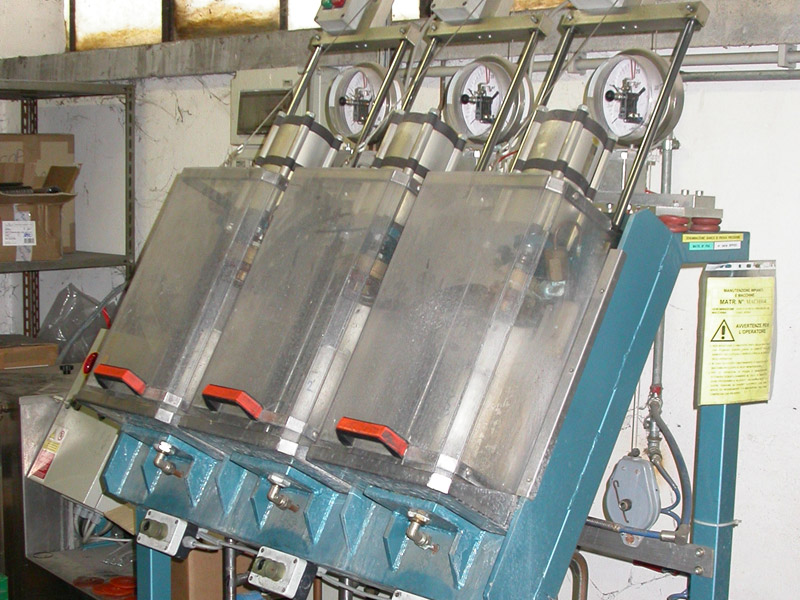 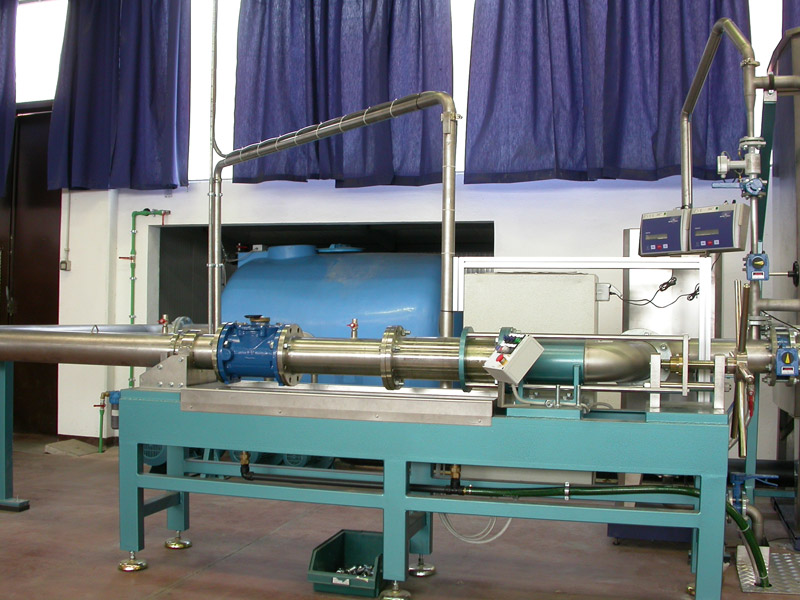 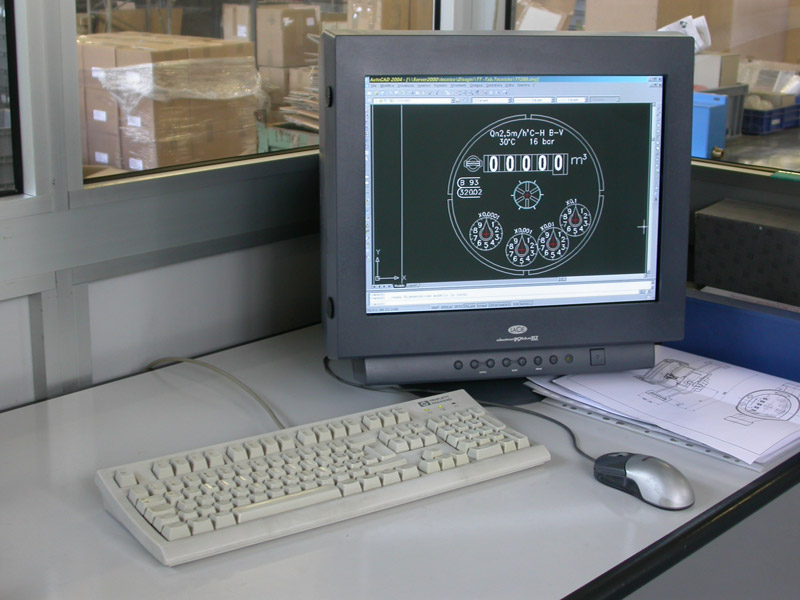 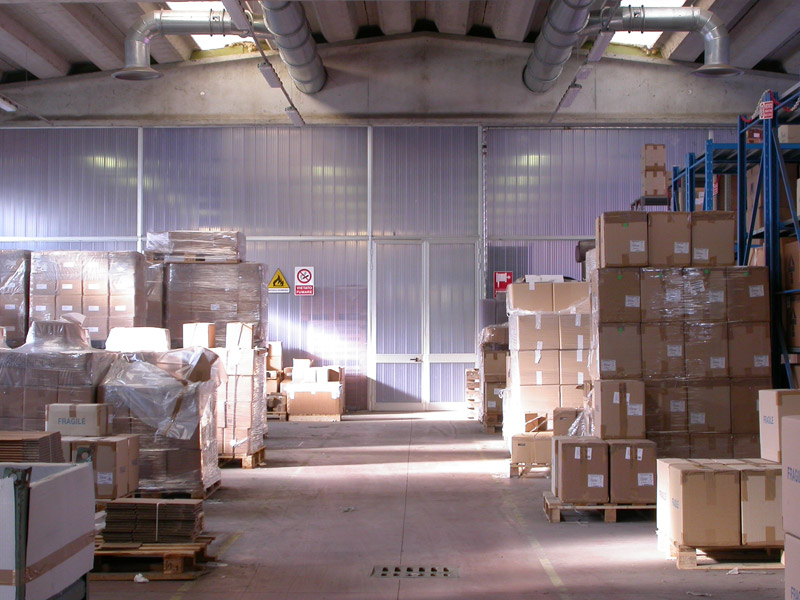 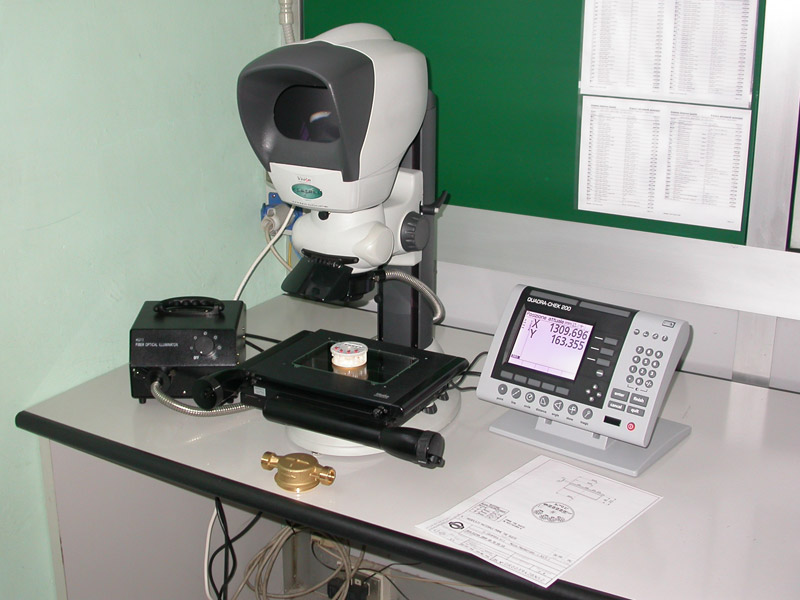 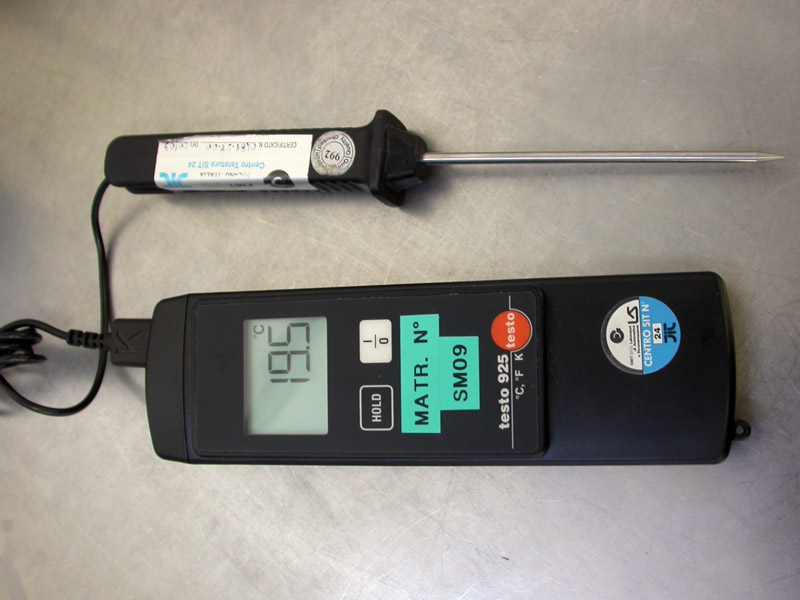 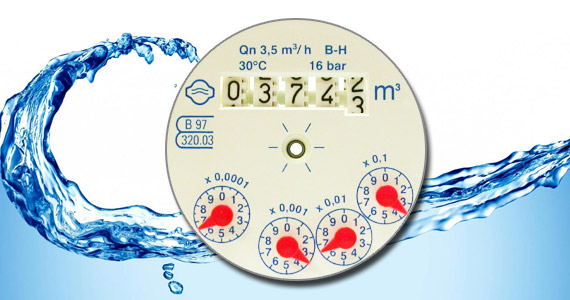 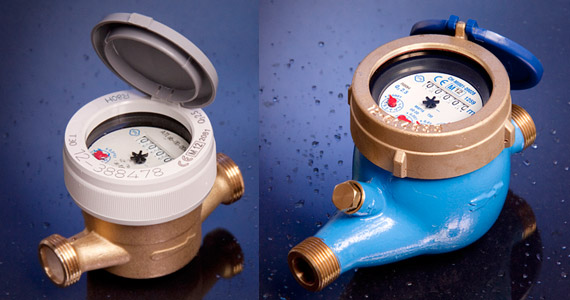 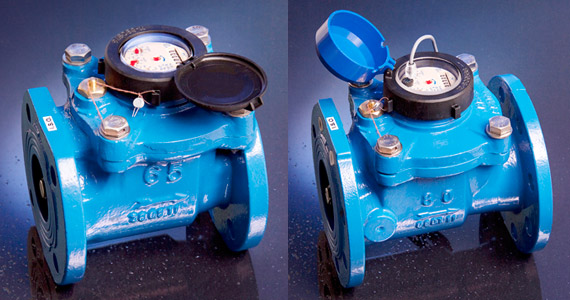